G100 Mission: To provide the thought leadership on what needs to be done for inclusivity, safety, economic & social empowerment of women globally, addressing genders gaps and achieving gender parity within this decade.

There are 100 G100 Wings and each wing has its own Vision Statement as well in addition to the overall G100 Vision.

G100 is an empowered group of 100 women leaders from across the world, in 100 diverse sectors, supported by 100 eminent He for She champions, for powerful advocacy, awareness & impact across governments and global organisations for a gender equal future. G100 is an action + think tank with a global, cross-cultural, intersectional and intentional perspective toward peace, parity and prosperity for all.

G100 comprises a league of luminaries of eminence and excellence including Nobel Laureates, former Heads of States, Ministers, Businesswomen, Philanthropists, Investors, Entrepreneurs, Corporate and Community Leaders – a powerful club and group of women leaders and achievers from all walks of life who wish to give back and move us all forward as architects of the future.

G100 is supported by The Denim Club : Group of 100 He-for-She Champions globally, comprising leaders and luminaries from the business, corporate and political domains, each leading a sector of influence and having their companies and institutions in support of gender parity and equality. They will advocate for gender equity and balance, mitigate barriers to women’s leadership, commit to women’s greater C-suite representation, and fuel funding for female founders.

In addition to the founding G100 Secretariat in New Delhi, G100 and each G100 wing will be further represented to the UN in Geneva/New York first by the G100 Global Chair, and then by its G100 Sherpa for that wing to help them with coordination and meetings. 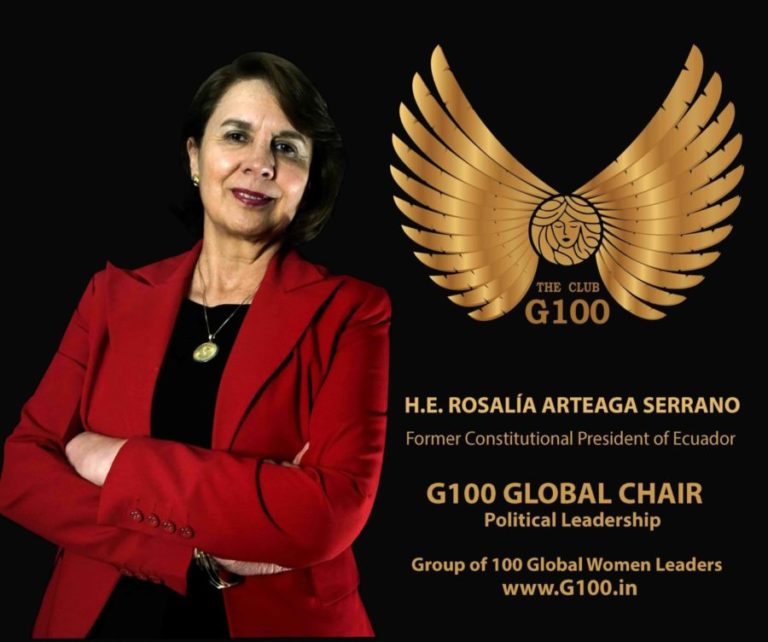 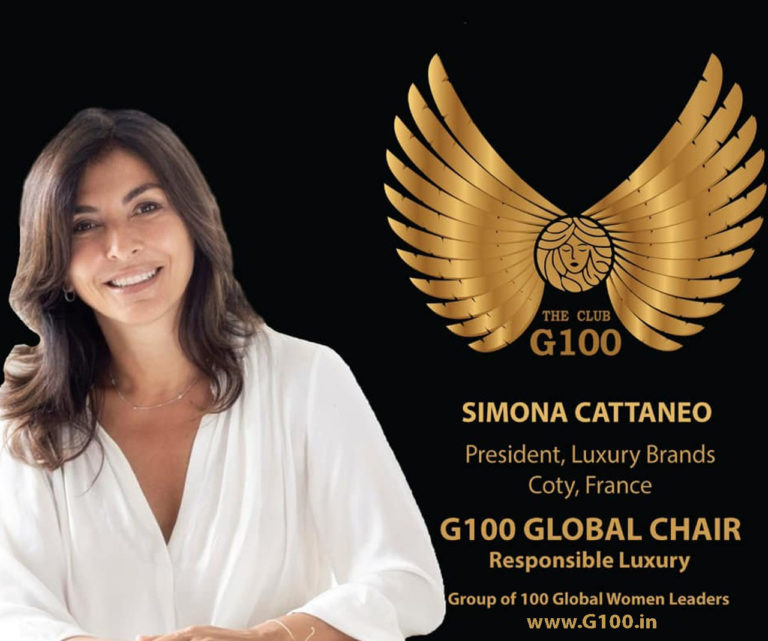 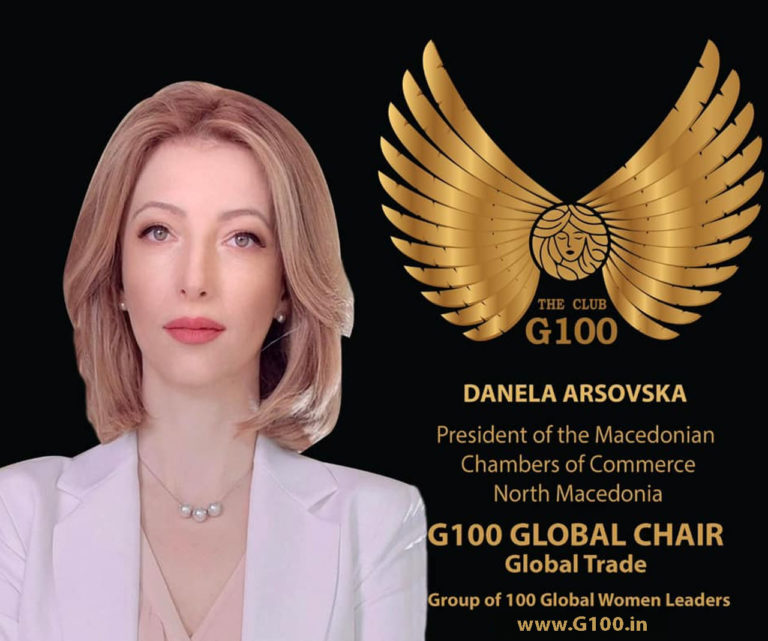 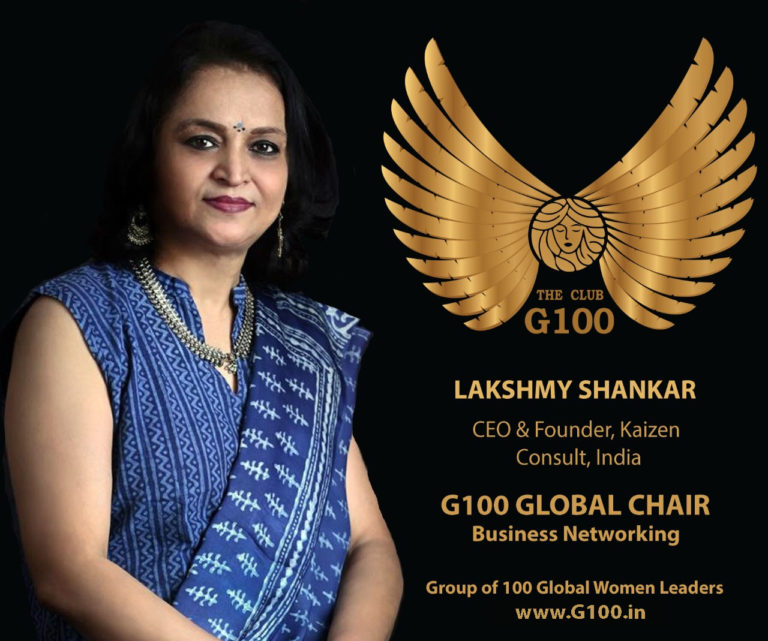 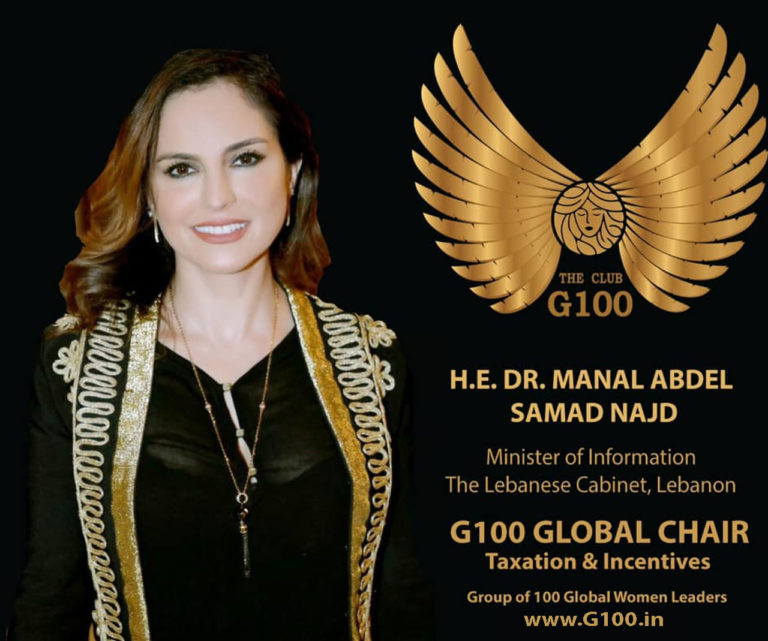 Because we are not waiting a 100 hundred years for gender parity.

With collaboration and co-creation, we are committed to join our forces and strengths, globally and at grassroots, for a better world – defining, designing and determining a new future for ourselves with equity, equal opportunity, inclusion and economic empowerment of women, and of all, through the inclusive agency of women, supported by men champions.

We are co-creating a bold and beautiful model of working together in shared vision and aligned actions with gender respect, balance and parity. Our stellar example of solidarity is a shining testimony to the power of women and men walking together in purpose and mutual empowerment for the greater good of a more sustainable, balanced, progressive and peaceful world for all.

Indeed, we do not have to wait for a 100 years for gender parity. It can happen in this decade itself with our shared vision and collective action. The thought leadership and empowered actions by the G100 is a historic opportunity to represent and manifest the dreams and aspirations of millions of women.

Together, we will unite and amplify the collective voice and vision of women and men worldwide for our parity and progress in the full spirit and spectrum of gender equality, human fulfilment and sustainable development.

G100 is also supported by The Denim Club : Group of 100 He-for-She Champions globally, comprising leaders and luminaries from the business, corporate and political domains, each leading a sector of influence and having their companies and institutions in support of gender parity and equality. They will advocate for gender equity and balance, mitigate barriers to women’s leadership, commit to women’s greater C-suite representation, and fuel funding for female founders.

Why ‘Denim’ ? Because it’s symbolic of our common ground. While men may be from Mars and women from Venus; and while girls may grow with pink and boys with blue, denim belongs to all of us equally as a place of comfort for cool and candid conversations. The sturdy denim stands for the solid dialogue between genders and the strength of solidarity that we aspire for. Together we can co-create a better, balanced world for All. 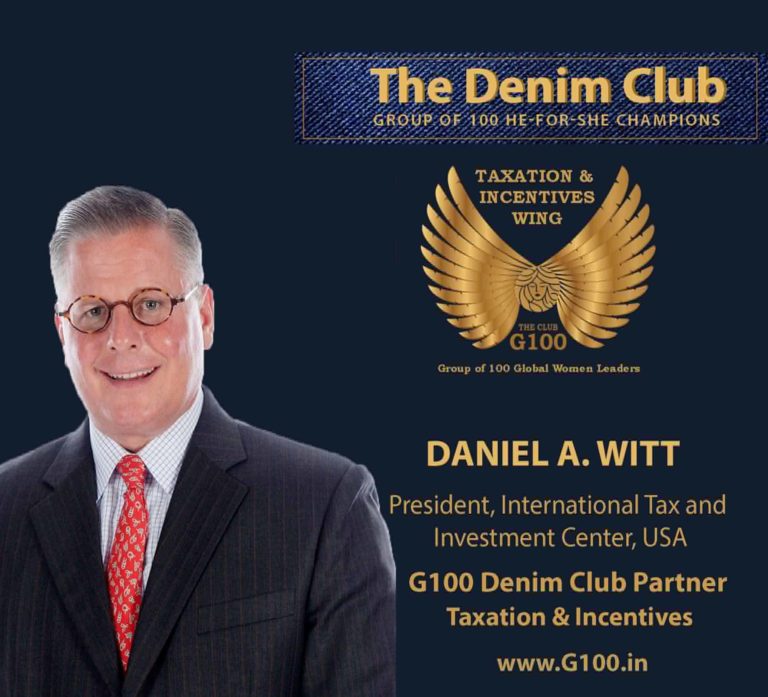 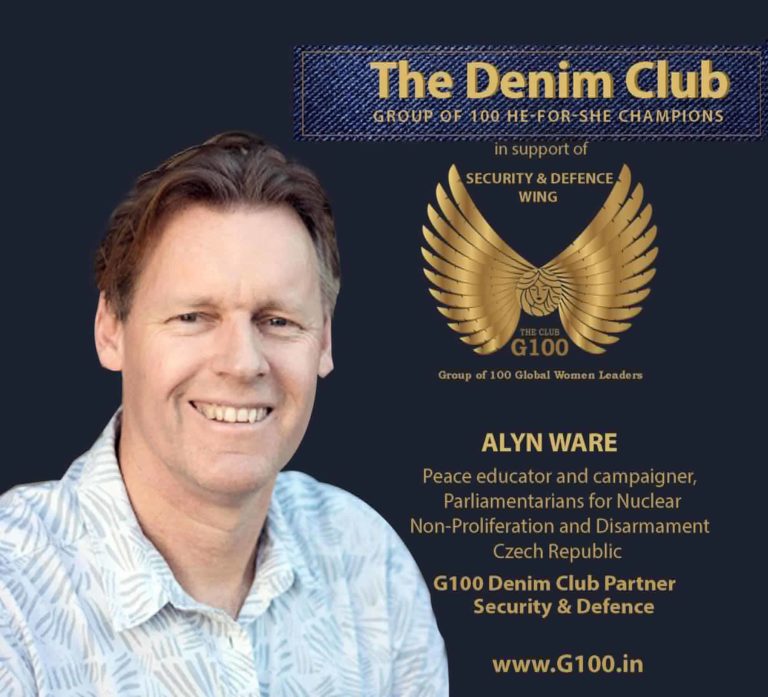 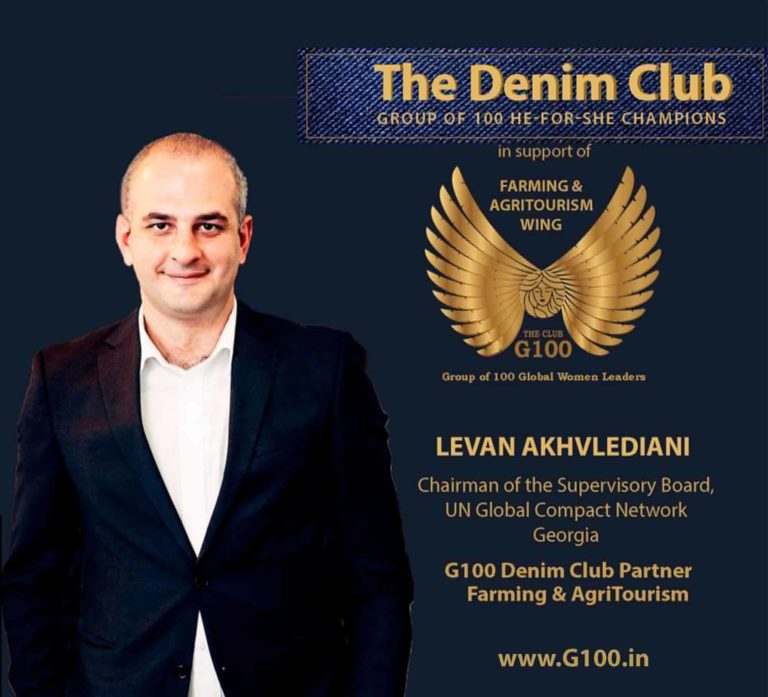 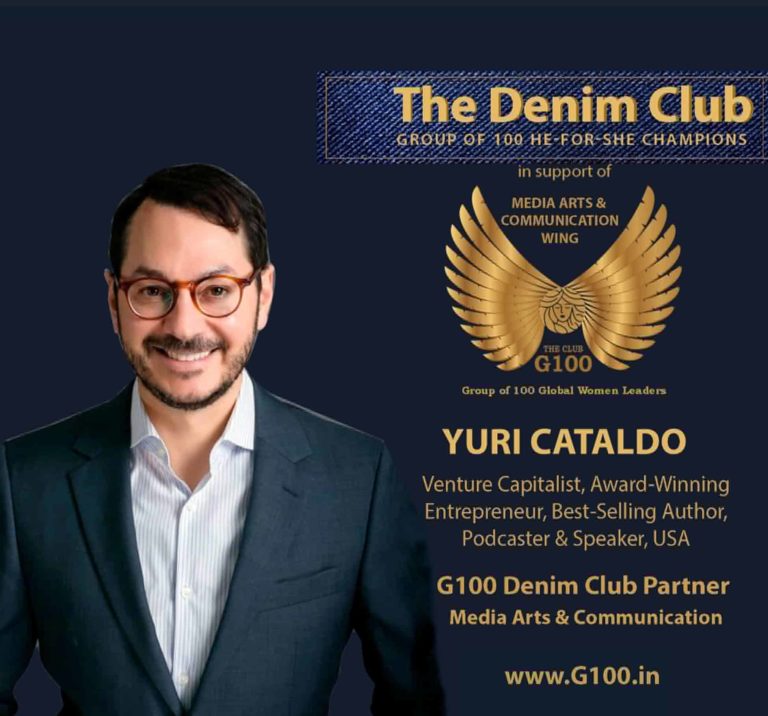 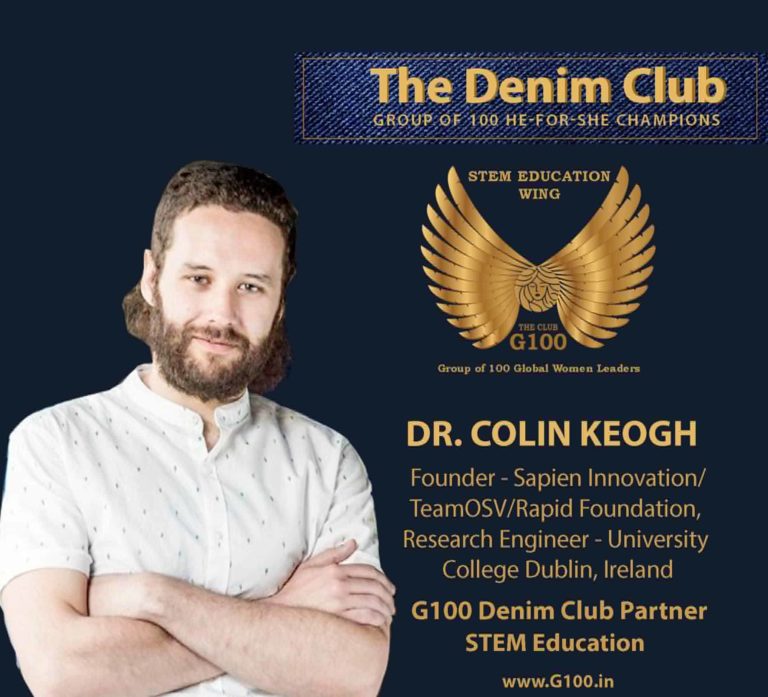