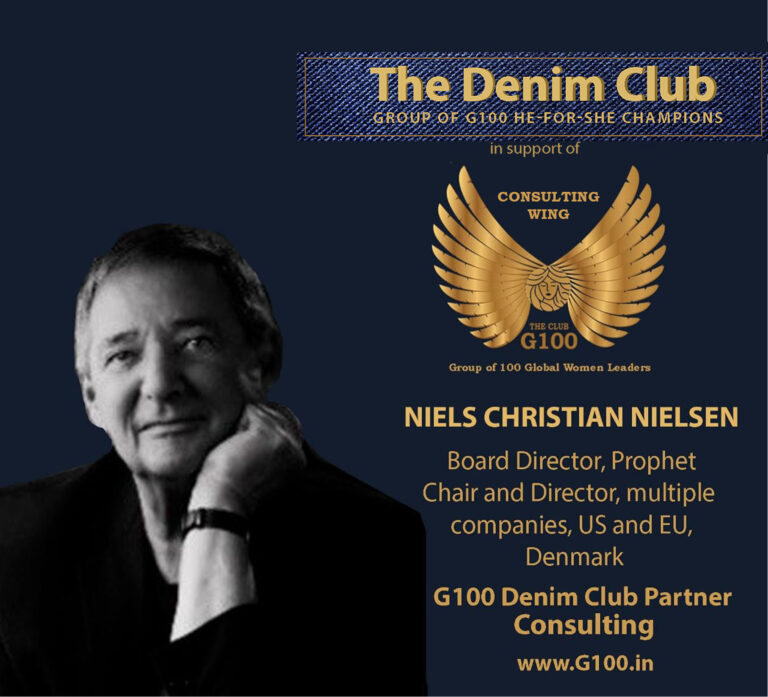 Niels Christian Nielsen is a proven leader of knowledge-based companies. Most of his career has evolved in professional services companies.

Today he serves as Board Director. He is or has been director of 40 companies; in 15 of them Chairman. He brings global perspective; strategy acumen combining discipline and innovation; leadership development and succession, and experience in M&A activities, where his total career record includes more than 100 transactions. Many of the companies have had exceptional growth trajectories.

Previously he was CEO of Catenas, a global roll-up of services companies. During the 1990s he was part of the team that created the DTI, and from 1994 he was part of the Executive Board that took DTI through a turn-around and made it a prime technology consulting company.

NCN has initiated a number of big strategic projects, involving multiple participants and public-private collaboration. He designed the Danish Network Cooperation program, subsequently adapted in a number of other countries, often with NCN as strategic advisor. He proposed the creation of the Learning Lab in Denmark; was member of the Board and briefly its interim CEO. He has contributed to innovation in education. For decades he has been involved in Green Tech initiatives. He was on the Danish Energy Research Council and instrumental in the formation of the Copenhagen Climate Council. He has been a strategic advisor to Turkey on Sustainable Growth Strategy. He is involved in services and social innovation.

He is a speaker on business issues, and he has contributed to books on network cooperation; on the knowledge based economy; on education; on leadership, and on technology, services and organizational innovation. He has advised governments in Scandinavia, Spain, Portugal, the UK, Australia, New Zealand, the US, Canada and Turkey. He holds an MA in Philosophy. He is a visiting scholar at UC Berkeley and an Adjunct Professor at Copenhagen Business School.