The sunny islands in the Maltese archipelago are replete with history and stunning architectural beauty. It’s three sites are already on the UNESCO World Heritage list, and many more can be! Tourism is among the main economic engines. People in Malta are passionately proud of their history and hospitable hosts. If Malta had direct flight arrangements with countries, it could treble its tourism and also become a hub for people going to the EU and even US (example: Iceland).

However, to service the tourism, even currently, Malta has Human Resource challenges. Among the fastest ageing countries in Europe, talent is and skills are imported so to say. Speaking to some of the people working in Malta, mostly men, we learned however that they didn’t plan to stay on in Malta and wanted to either move back to their home countries after couple of years of cumulative savings, or move ahead to another country for greener growth pastures in EU or beyond. Tax incentives apart, talent and immigration is an issue that confronts the country. 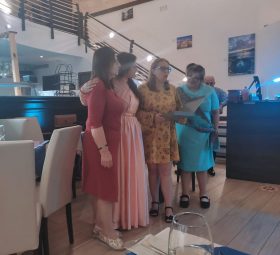 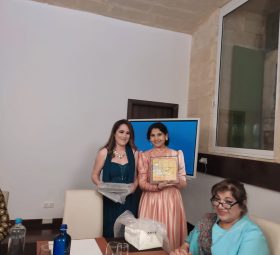 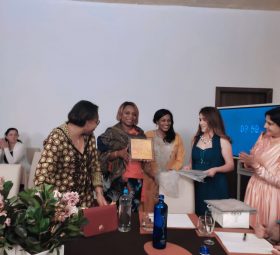 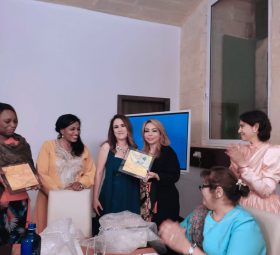 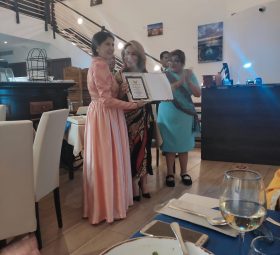 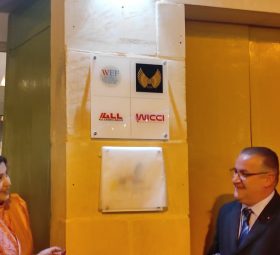 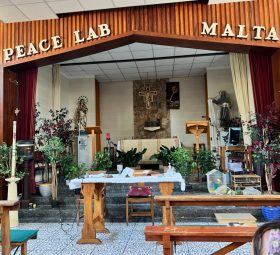 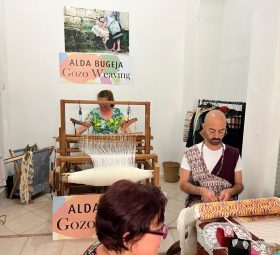 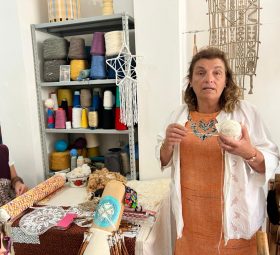 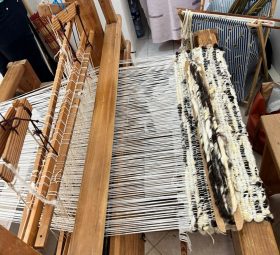 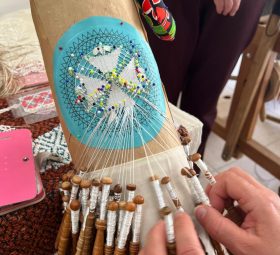 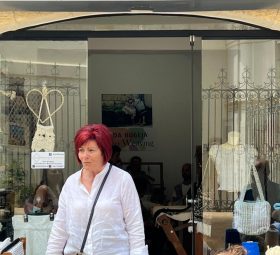