After Netherlands, the next meetings were in Brussels. As the base of Council of the European Union, Brussels has a great role to play in influencing change for the better. Across our meetings, we emphasised the need for equal engagement of women in all aspects of decision making especially at the top echelons where women are often underrepresented and continue to face various kinds of barriers.

In meetings at the EC, EP and UN Women, the issues of migration, sexual harassment, abuse and discrimination were raised and how these could be addressed by proactive policies and affirmative action toward not just women, but including everyone at the margins, including persons with disabilities, LGBTQI, Roma and minority communities in Europe.

The Members of the European Parliament (MEPs) we met extended their utmost support in enabling further G100 meetings in others countries viz. Italy and France.

With 27 countries in the EU, the interactions with EP/EC will continue in order to build a European consensus and collective consciousness with active civic engagement around the urgency of addressing issues of gender discrimination and barriers that keep women in the minority of power. 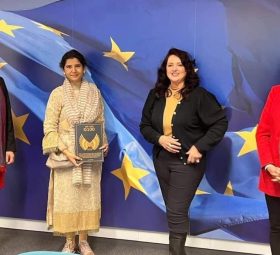 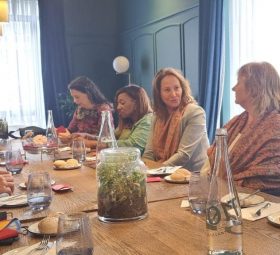 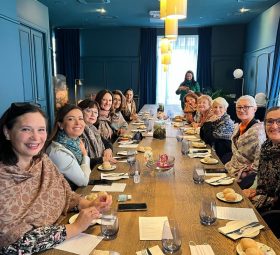 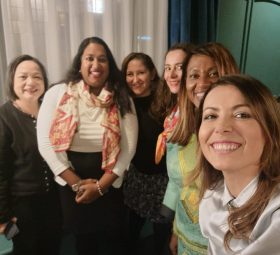 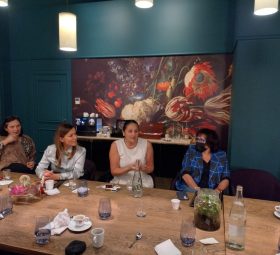 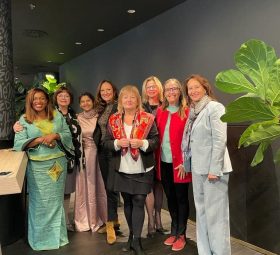 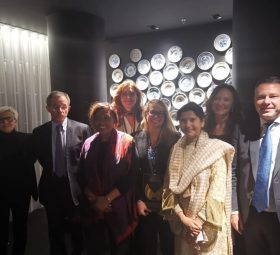 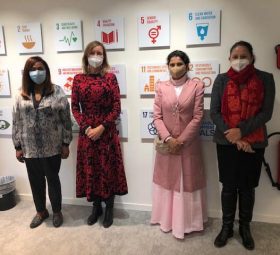 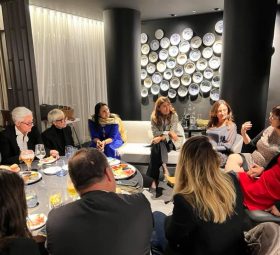 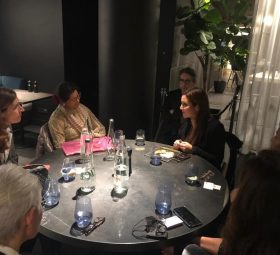 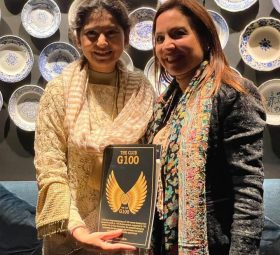 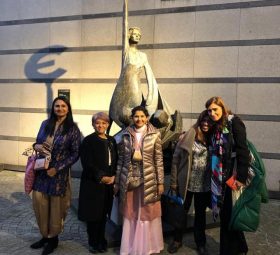 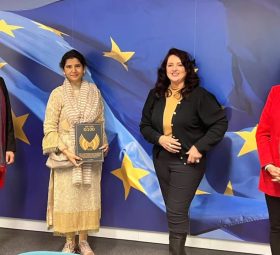 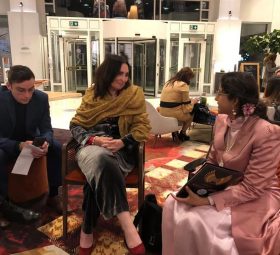 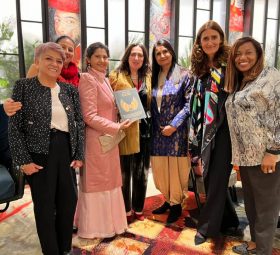 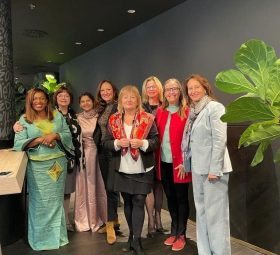 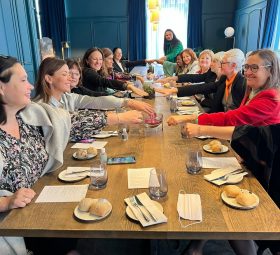 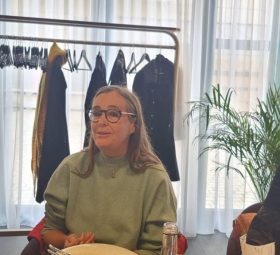 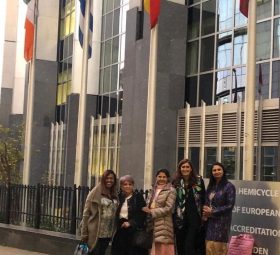