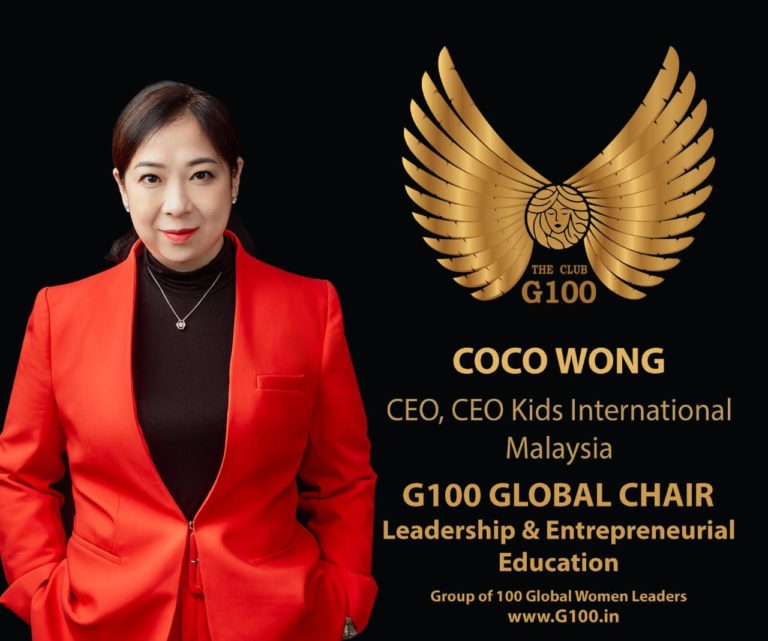 She is CEO of CEO Kids International. A passionate serial entrepreneur with expertise in the industries of education, training, entrepreneurship, events organisation, public speaking, mentoring and media, Coco graduated from King’s College London and later on, went to Japan to further her studies. She is known for her ability to balance work and family effortlessly. Coco started her special events company, Codiki Special Events, in 1995 organising events for corporates such as Housing Authority, The Law Society, Hong Kong University, HSBC.

In 1996, she founded Coco Weddings, the first wedding planner in Hong Kong, specialising in weddings and her customers included many celebrity couples in Hong Kong as well as members of the Hang Seng Bank family, the Maxims Group family, and China’s government officials families. She was the art director and designer for Hong Kong Disneyland Hotel’s weddings and events and later, helped Maxims Chinese rebrand their venues and event services. In 2007, Little Academy was born, offering unique early childhood education and had over 400 students in less than a year.

She pioneered kids cookery classes for children as young as 2 years old and later helped Towngas Cooking Centre set up their kid-chen. The learning centres were sold and Coco began to help different education businesses as their business consultants. She also began coaching parents on parenting and green parenting. She is a frequent speaker for Education Expos and also co-hosted parenting and education shows on RTHK, Metro Radio as well as ATV. She was a featured writer for local magazines sharing parenting tips. In 2016, she began helping Consulate General of Finland to promote education in Finland.

She led tours for principals and educators to Finland for exchange programs as well as organised talks and events for Finnish educators in Hong Kong. She also began exploring Malaysia as an education location for Hong Kong students and has been invited by many Malaysian developers to share Malaysian education to parents in HK. Coco is the recipient of the “Top 100 Female Entrepreneurs in China in 2009”, “Best Parent Award” by the Hong Kong government, Circle Care Award from JCI, among others.