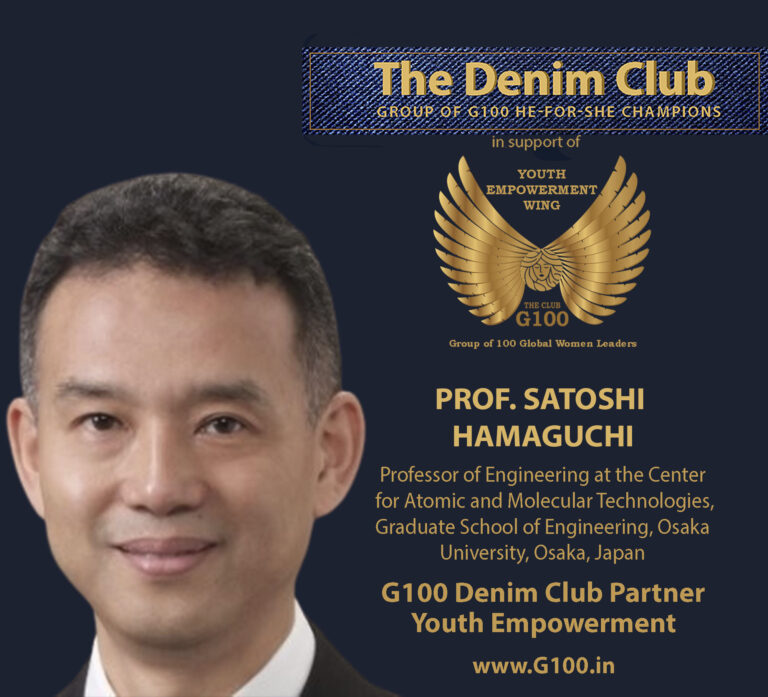 Satoshi Hamaguchi, Ph.D., has been Professor of Engineering at the Center for Atomic and Molecular Technologies, Graduate School of Engineering, Osaka University, Osaka, Japan, since 2004. He has been working on analyses of plasma surface interactions for semiconductor etching and deposition processes and surface modification of biomaterials and medical devices, using modeling, numerical simulations, and beam and plasma experiments. His interest also includes plasma medicine, and nuclear fusion, application of data science to plasma applications.

Dr. Hamaguchi received his M. Sci and Ph.D. degrees in mathematics from Courant Institute of Mathematical Sciences, Department of Mathematics, New York University, New York, USA, in 1986 and 1988, B. Sc. an M. Sci in physics from the Department of Physics, University of Tokyo, Tokyo, Japan, in 1982 and 1984. He also holds a Ph. D. in physics from the University of Tokyo. He is a Fellow of American Vacuum Society and American Physical Society.