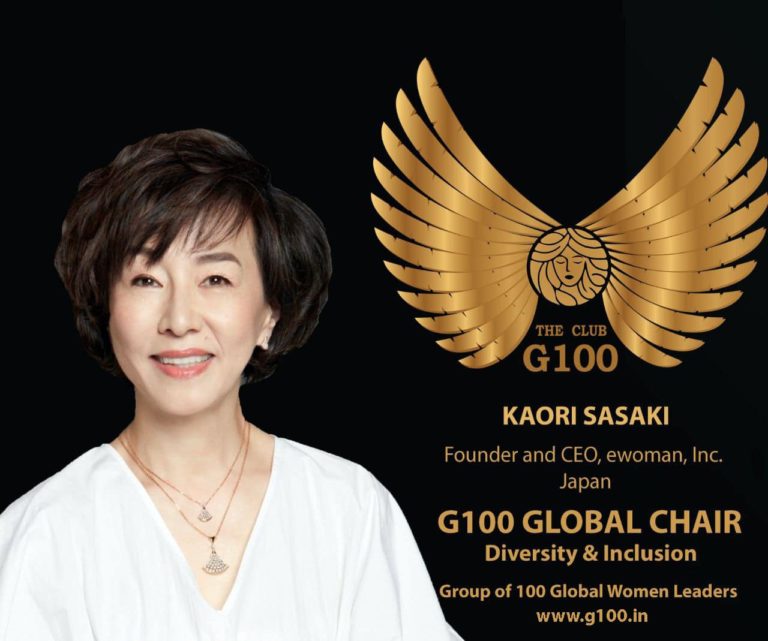 She is the Founder and Executive Producer, Since 1996, She has produced and chaired the International Conference for Women in Business, the largest diversity conference in Japan. She is the Founder of Diversity Index. Through her work as a diversity expert to companies throughout Japan, she saw the need for a system to measure and reward companies for their diversity efforts. In 2018, she inaugurated the “Diversity Index”, which measures the diversity of an organization against its corporate performance and provides training. Outside Director, Kobayashi Pharmaceutical Co., Ltd. Outside Director, Japan Post Co., Ltd. Outside Director, AGP Co., Ltd. Outside Director, Premier Wellness Science Executive Board Member, Tokyo Organising Committee of the Olympic and Paralympic Games (Tokyo 2020) Member, The Council for Gender Equality of the Cabinet Office Member, Labor Policy Council/Labor Policy Basic Subcommittee, Ministry of Health, Labor and Welfare Leadership Champion, World Bank Women Entrepreneurs Funding Initiative (We-Fi), Councilor, Advisory, Vice President, Sophia University Alumni Association, Lecturer, Sophia University.

Ms. Kaori Sasaki is a well-known diversity expert, best-selling author, and sought-after commentator who appears regularly in the Japanese media. Long known as an internet pioneer, Ms. Sasaki opened the first portal for women in Japan in 1996 and founded ewoman, Inc., a diversity consultancy that provides marketing, branding, product development, and training to major corporations, in 2000. She established UNICUL International, Inc., a communications consultancy that offers executive media training and translation and interpretation in seventy languages, in 1987. Ms. Sasaki was a reporter, traveling to over 25 countries to report on human rights and other international topics for the highest-rated nightly news program, News Station, and anchored the CBS show “60 Minutes” in Tokyo). Now, she is a regular commentator on various television news programs and in print media. Conscious of her civic duty, Ms. Sasaki has served on numerous high-level councils for the Ministries of Health, Labor and Welfare, of Education, of Economy, Trade and Industry, and of Information and Technology, including the Regulatory Reform Council of the Cabinet Office to which she was appointed by Prime Minister Abe.