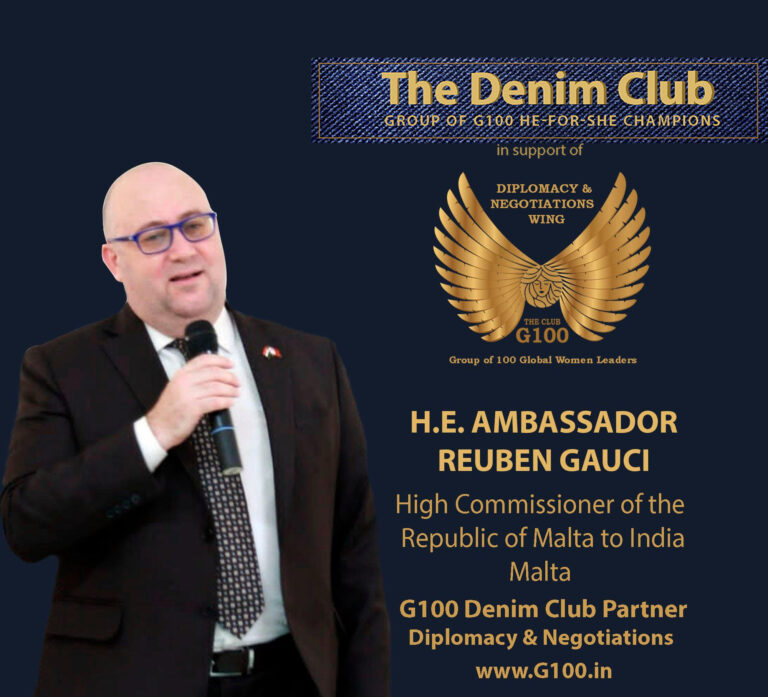 He presented Credentials to the President of India, H.E. Ram Nath Kovind on 14 October 2020. He is also accredited as Malta’s High Commissioner to The Maldives, Sri Lanka and Bangladesh and Malta’s Ambassador to Nepal. Reuben Gauci previously served as Head of the Representative Office of the Republic of Malta in Ramallah, Palestine in the period October 2015 to September 2020. He also served as Career Consul General of the Republic of Malta in Istanbul, Turkey from July 2011 to September 2015 and as Charge d’ Affaires ad Interim at the Embassy of Malta in Lisbon,
Portugal from February to June 2011.

Prior to being posted abroad, he served in the Directorate of External Relations and Mediterranean Affairs and in the Directorate of Protocol and Consular Services. He completed a B.A. at the University of Malta in 1997. He also completed an M.A. in Human Rights and Democratisation in 2004
and an M.A. in European Studies in 2008, both at the University of Malta. He is fluent in Maltese, English, Italian and Russian. High Commissioner Reuben Gauci is married to Dr Olga V. Gauci and they have a daughter, Alisa.