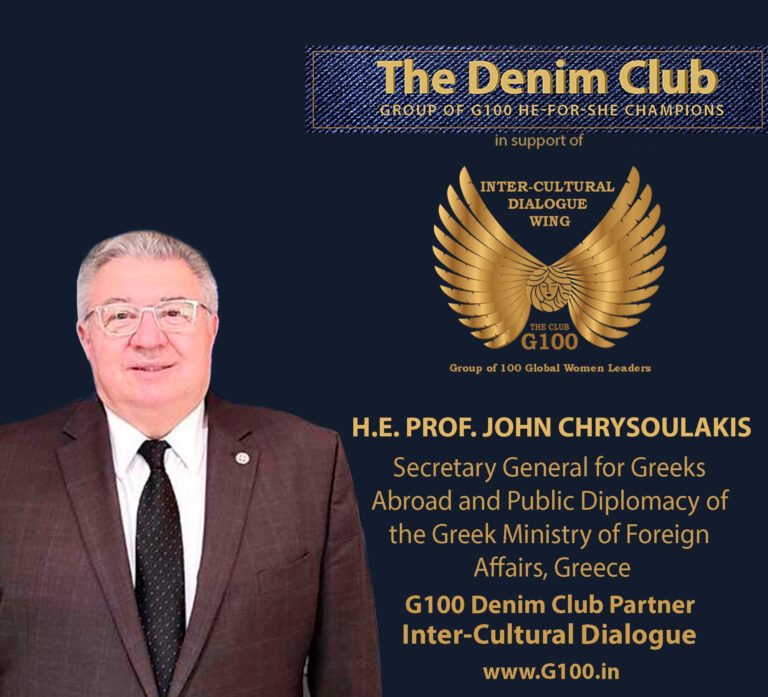 He currently holds the title of Professor Emeritus. He has taught at academic institutions in Greece as well as abroad. He has worked as manager in the public and private sector, has been in charge of large European joint ventures for the production of new technologies, and has a significant International Administrative and Scientific work.

He was elected Vice-President of the International Association of Schools and Institutes of Administration and appointed as President of the National Centre for Public Administration and Local Government. He has worked in many European countries and the USA, collaborating and communicating with many organizations and councils of local Greek communities. He has collaborated with many International Organizations and has participated in a large number of Councils, Committees and Conventions both in Greece as well as abroad. Since 2019, he is holding the post of the Secretary General for Greeks Abroad and Public Diplomacy in the Greek Ministry of Foreign Affairs. He has a large number of publications and a significant work as an author.