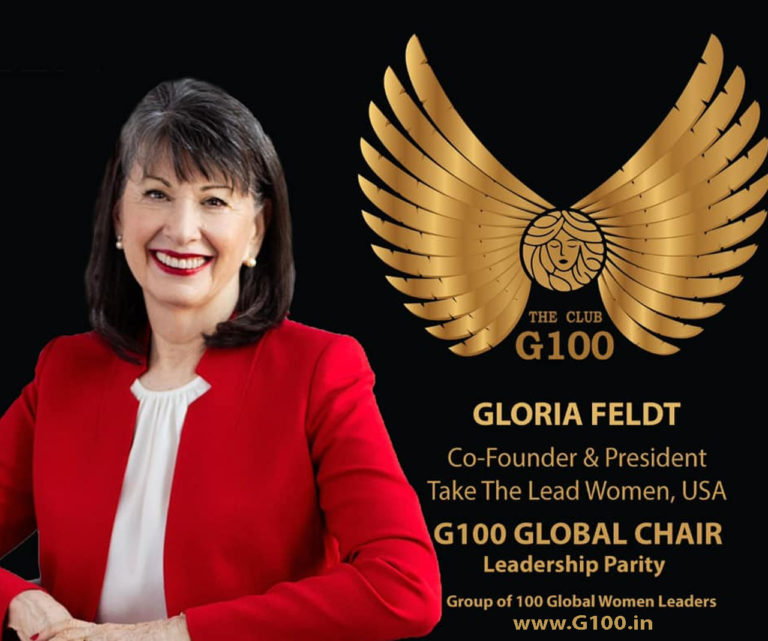 She is a global expert on women, power, and leadership, author, and keynote speaker, She is cofounder and president of Take The Lead, whose mission reflects her life’s passion: to prepare, develop, inspire, and propel women to take their fair and equal share of leadership positions across all sectors by 2025 by providing her breakthrough training, mentoring and coaching role modeling, and thought leadership.

Author of Intentioning: Sex, Power, Pandemics and How Women Will Take the Lead for (Everyone’s) Good to be published September, 2021, she is the bestselling author of four previous books; the latest is No Excuses: 9 Ways Women Can Change How We Think About Power, the research for which plus her own real world knowledge forms the core of Take The Lead’s programs.

Previous books include Send Yourself Roses cowritten with Kathleen Turner and The War on Choice. She is formerly president and CEO of the world’s largest reproductive health and advocacy organization, Planned Parenthood Federation of America. Among honors, she was named by Vanity Fair one of “America’s Top 200 Women Leaders, Legends, and Trailblazers,” Glamour’s “Woman of the Year,” She Knows Media Inspiring Woman, Women’s eNews 21 Leaders for the 21st Century, Women Economic Forum Circle of Light, Diversity Leadership Alliance Diversity First Leadership Award, World Woman Foundation Leader of the Year, Martin Luther King Living the Dream Award, and Forbes 40 Over 40.
She teaches “Women, Power, and Leadership” at Arizona State University and has been widely quoted and published, including by the New York Times, Washington Post, USA Today, The Wall Street Journal, The Daily Beast, Forbes, Quartz, Fortune, The Forward, Fast Company, Time, Politico, Huffington Post, Glamour, Elle and Ms.

She has appeared on CNN, MSNBC, CNBC, Fox, the Today Show, Good Morning America, The Daily Show, Bloomberg, PBS, NPR, and many podcasts including her own “Power TO You” Podcast. People Magazine dubbed this former teen mom “the voice of experience.” Texas Monthly, naming her to its “Texas 20” described her as “part businesswoman, part den mother, part Mae West.” Gloria is an awesome chili maker.

She and her husband Alex Barbanell live in New York City and Scottsdale, Arizona; they share a combined family of six children and 15 grandchildren. She spends too much time on social media and invites you to connect @GloriaFeldt. Find her website at www.gloriafeldt.com . A dear Soul Sister with lifelong dedication to the women’s cause and inspiring us all to take the lead. The empowered and eminent group of #G100 is stronger with your presence and leadership.